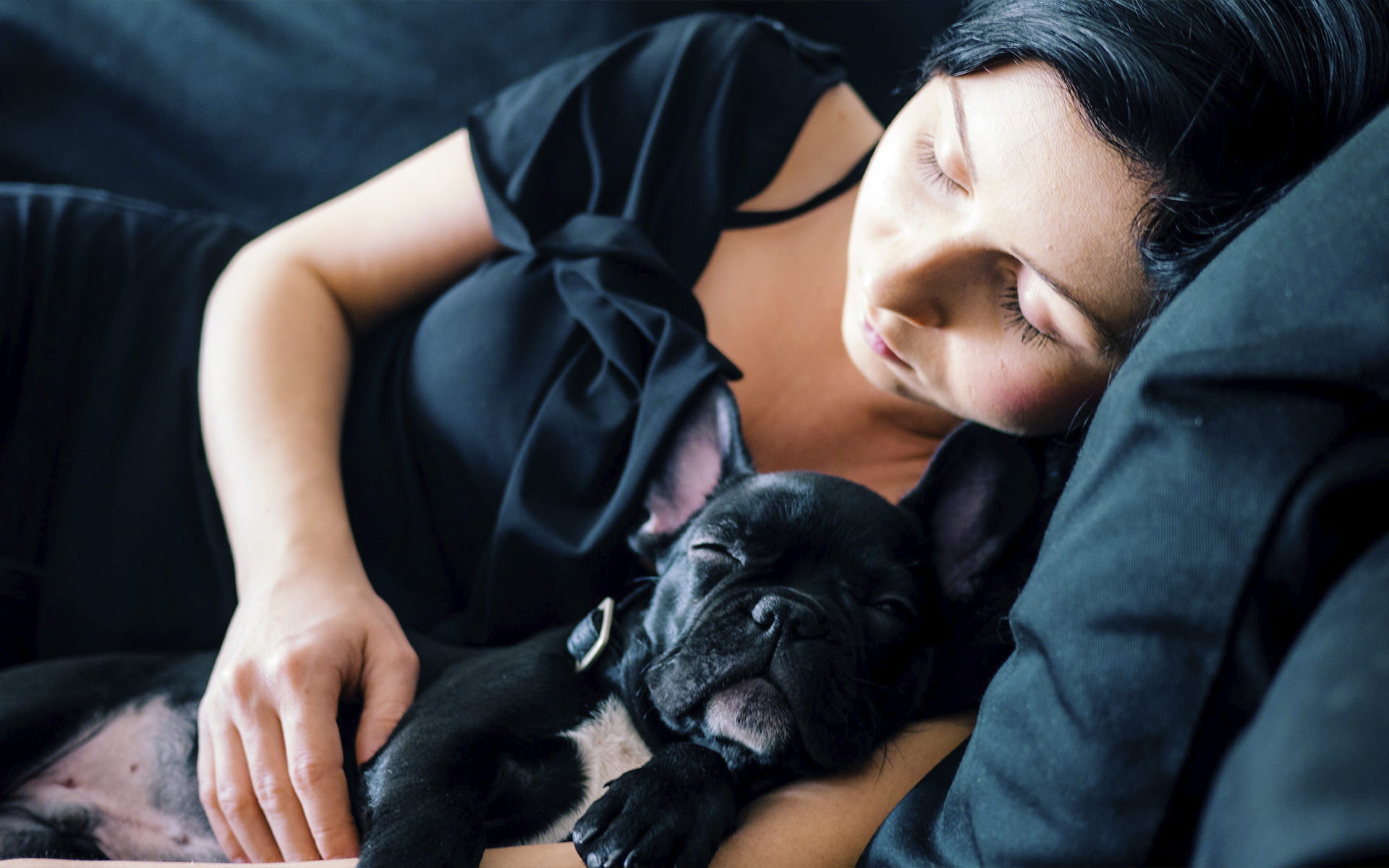 Have you ever heard the term “anthrozoology”? In 1990, biologist John Bradshaw, an honorary research fellow at the University of Bristol in England, coined the term to define a field of study that deals with how humans think about their animals. Since that time, researchers have spent a lot of time exploring “human-animal interactions” or “the human-animal bond.”

Bradshaw authored a book called “The Animals Among Us: How Pets Make Us Human” in which he explains this fascination with pets. A century ago, animals were useful and although humans appreciated their usefulness, they didn’t normally keep them as pets, at least not in the numbers we do today. “Pet-keeping,” he writes, “is an intrinsic part of human nature, one rooted deeply in our own species’ evolution.”

It has been widely reported that pets make us live longer, and there is some truth to the claim that they reduce stress, a component in many fatal diseases like heart disease. ‘Good interactions,” he says, “do have quite a profound effect, causing changes in oxytocin and in beta endorphins. Those are actual changes going on in the body of somebody who is stroking a friendly dog.”

Having a friendly dog makes you instantly more trustworthy in the eyes of a person you’re meeting for the first time. Animal-assisted therapy also benefits from this explanation, because it makes the therapist more approachable.

Regardless of the research Bradshaw has done. When SurveyMonkey did a survey of pet owners, the majority believed the research that was done in Sweden was more reliable. That study suggested that owning a dog is linked to a reduced risk of cardiovascular disease and death when demographic data on 3.4 million Swedes aged 40-80 years was compared. Time Magazine cited several studies leading to the conclusion that science says your pet is good for your mental health.

If you just aren’t sure about which study to believe, I offer you my own personal experience. When my daughter outgrew the abilities of her retired Western Pleasure horse, she decided to donate her to an assisted therapy organization near us. We visited Image often, and each time we were met with astounding stories from the parents whose children had benefited from their interaction with this gentle, beautiful horse. Two teenage boys who had never spoken began to verbalize when they were with Image. To me, the science is settled. I’ve seen it with my own eyes. So I join the ranks of those Americans who are totally in love with their pets.