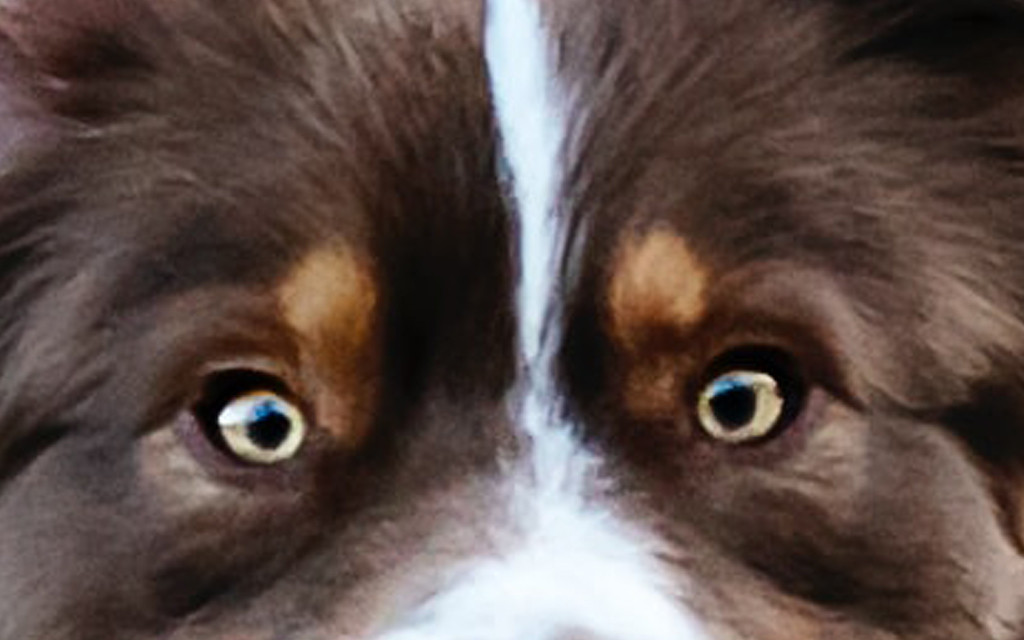 You probably consider yourself a maestro when it comes to identifying dog breeds. The good ol’ reliable German Shepherd, the adorable Labrador Retriever, or the spoiled Chihuahua.

There are breeds that you see and can identify at the drop of a hat. However, there are a number of dog breeds that are not all that common. There is even a possibility that you’ve never heard of them. Here’s 5 of them:

Azawakhs are known for their fierce loyalty and protectiveness of their owners. Unlike other dog breeds that smell before seeing, this breed is a sight hound and mostly discovers its prey using its sights.

It stands regal with long legs and has its origins in the Sahel region of Africa, where it stood guard over nomad’s tepees while withstanding the harsh conditions.

This breed was introduced to America in the 80s, was entered into the American Kennel Club’s Foundation in 1997, and is known to shy away from strangers.

The Telonian is a Malaysian breed and the only known one at that. Specifically trained to catch vermin by the Orang Asil indigenous people, this breed moves really fast and has great sensory abilities.

It also has a surprising climbing ability which is clearly an adaptation to the homes of the Orang Asil people that were built on stilts to prevent invasion by wild animals.

With a long history dating as far back as the ice age, the Norwegian Lundehund is one of the rarest of dog breeds alive. They feature a crimson coat and were originally intended for hunting down Puffin birds on the edges of coastal cliffs.

As a result of this hunting environment, over the years, this breed has mastered scaling rocky cliffs. In addition, although pretty close to extinction, it is known as a breed that builds a close-knit relationship with its owner.

The Thai Ridgeback sees its origins in Thailand and just along the breed’s back, you would find a ridge similar to that of the Rhodesian Ridgebacks. This ridge which is found in only three dog breeds refers to a strip that grows away in the opposite direction of the fur.

Although for a while, they could only be found in Thailand, the breed has started to spread gradually. However, they are notable for their great escape methods and need a close eye kept on them.

The British Otterhound is ranked one of the most vulnerable dog breeds In the UK. It is believed to be as old as the medieval age and bred mainly to stay on guard during fishing.

It is kinsmen with the Bloodhound and displays similar virtues such as determination and dexterity. This breed features a healthy and impressive crop of hair and makes for a great companion anyway.

They eat in a pretty messy manner, and their grooming, well, you can definitely handle it.